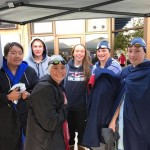 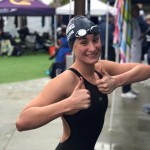 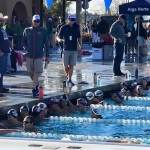 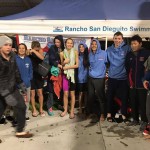 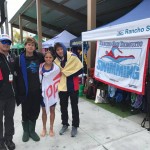 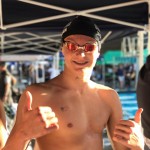 The 2017 USA Speedo Sectionals Championships were held March 2–5 in Carlsbad, California. This high-level meet featured many of the best swimmers and teams from the Western Zone which includes all of California and Nevada. Out of the 52 teams competing, RSD finished in fifth place overall, and second place in the medium team division. RSD was the top scoring team from San Diego-Imperial Swimming! 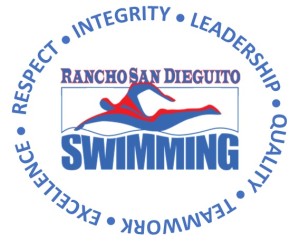 RSD swimmers also performed many new Sectionals qualifying times and Futures Championships qualifying times. Rachel Rhee achieved our highest individual placing with a third place in the women’s 200 Freestyle, and was a Championship Finalist in the 50, 100, and 500 Freestyles. Kira Crage also had an amazing meet, finishing in the Championship Final of the 50 Freestyle, and she swam finals in all of her events. Leah Coffin was a standout swimmer, finaling in her events and going best times in 100 Butterfly and 100 Freestyle.

12-year-old, Isabella Abrajan broke the 11–12 100 Freestyle San Diego Imperial Swimming record and had an amazing meet, making finals in her events and scoring many points for the team. She also broke her San Diego record in the 100 Butterfly.