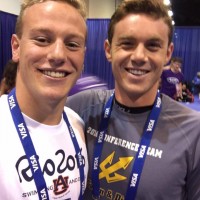 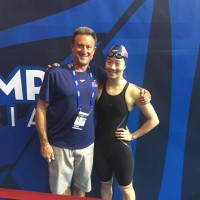 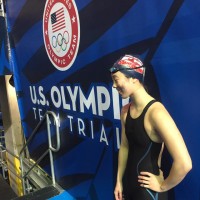 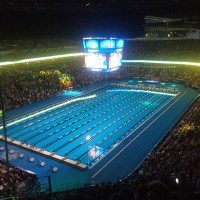 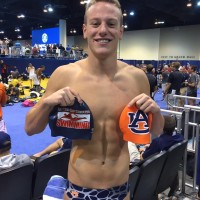 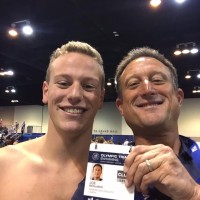 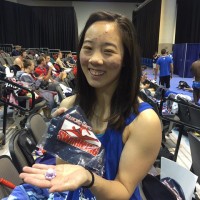 RSD Swim Team is very proud to have been a part of the 2016 United States Olympic Swimming Team Trials!

We are extremely proud of these athletes, who are ranked approximately in the top 100 swimmers in the USA in their qualifying events!