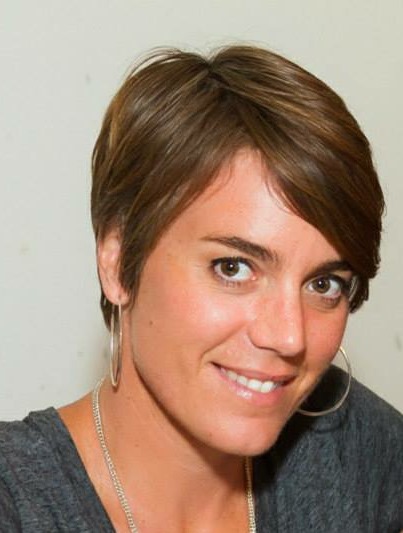 The Boys & Girls Clubs of San Dieguito (BGC San Dieguito) announces a
leadership transition effective July 1, 2015. David H. Crean, CEO, has decided to pursue new career opportunities outside of the Club. Marineke Vandervort, a 24 year veteran of the organization, has been appointed interim Executive Director. Crean will transition the balance of his responsibilities over the next month to ensure a seamless transition.

“David has served as a strong leader for the past two years as the CEO of the BGC San Dieguito, and his guidance and operational expertise have been greatly appreciated,” said Pat Lenihan, Chairman of the Operating Board for the Club.

During his tenure, Crean helped champion the creation of the Center for a Healthy Lifestyle at the Griset Branch in Encinitas, led the expansion of services at Ocean Knoll Elementary, and integrated Kid Korps USA, a leading youth volunteer organization into the Club. Under David’s tenure the BGC of San Dieguito was awarded the 2013-2014 Nonprofit of the Year by the North San Diego Business Chamber.

“Marineke has experience as both a benefactor of the BGC San Dieguito programs, with two kids attending, and as the current Director of Human Resources,” commented Pat. “Her direction and consistency allowed for 250 employees to rely on her guidance and support.” This HR role has also given Vandervort a deep knowledge in all the major aspects of the Club’s operations, key programs and offerings, and people assets to further the BGC mission to all 5,700 kids and families the Club serves annually.

In 2013, Vandervort was awarded Administrative Staff of the Year by The Professional Association of the Boys and Girls Clubs of America, representing more than 4,000 Clubs around the United States and 52,000 adult professional staff that serve The Boys & Girls Clubs of America. Vandervort is rooted in the San Dieguito community, having attended both elementary and middle schools in Solana Beach as well as graduated from Torrey Pines High School. Her BGC San Dieguito career began as a swim instructor for the Aquatics Department at the age of 15. She has held the Director of HR position for the past eight years. Her track record has gained her the highest respect from peers, colleagues and the San Dieguito community. Vandervort’s journey exemplifies her true connection and passion for the BGC and her fundamental understanding of the nonprofit community.

The Boys and Girls Clubs of San Dieguito is a 501(c)(3) nonprofit community asset and neighborhood resource that serves not only youth and teens, but adults and families. It is an organization dedicated to providing positive activities to develop the education, health, self-esteem and character of all who walk through our doors. For the past 48 years BGC San Dieguito has been at the forefront of identifying and acting on the needs of the community it serves.