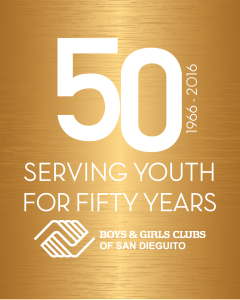 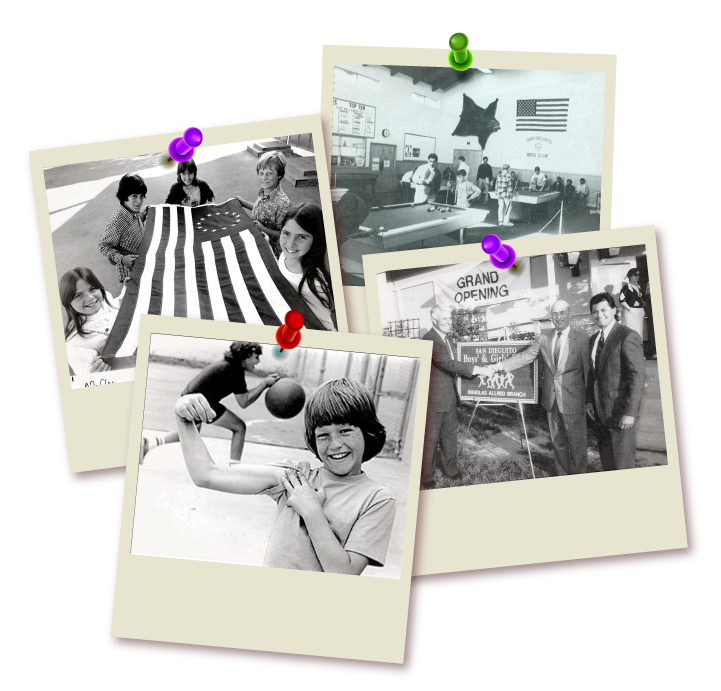 In February 1967, Dr. Clark, President of the Board, asked Doug Hall, who had been acting as a consultant and Executive Director (though an arrangement with the Carlsbad Club), to be the permanent Executive Director of the new San Dieguito Boys Club. After much deliberation and discussion with his family, Doug accepted the position. He would hold this position for the next 25 years, and be instrumental in the success of the Club for over 45 years. 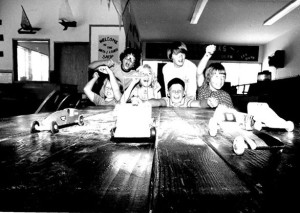 Today, Boys & Girls Clubs of San Dieguito is one of the most successful Clubs in the country impacting more than 13,000 youth throughout San Diego. We still have an obligation to those generous and benevolent leaders of the past and to the youth of the future to assure our mission continues to thrive and to provide our youth with a successful approach to the future.

About the Boys and Girls Club