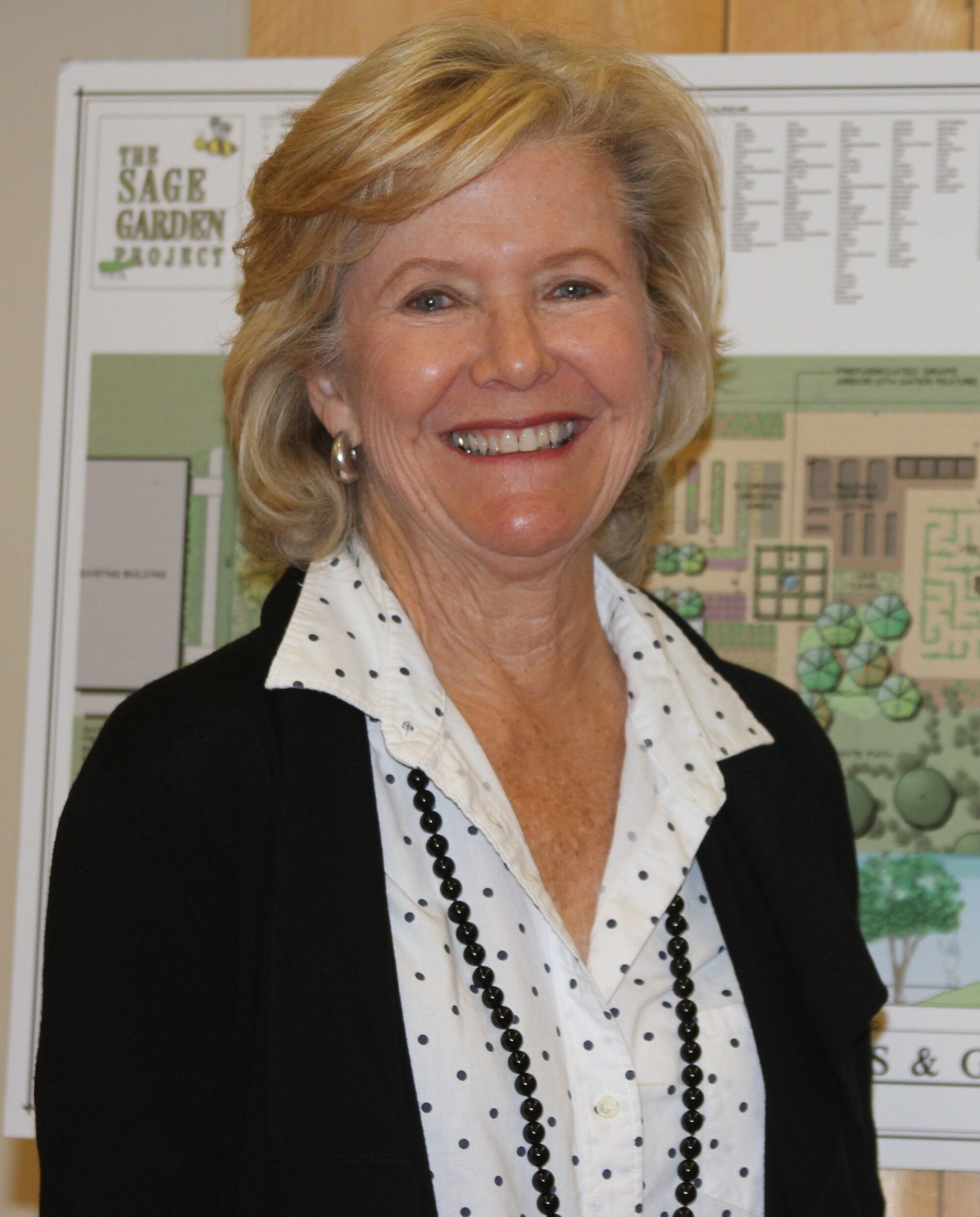 Boys & Girls Clubs of San Dieguito Board Member Since 1992

For most of her life, Mrs. Harper has enthusiastically and with uncommon skill volunteered to raise funds for civic projects, most benefiting children. That is her legacy to the Boys & Girls Clubs of San Dieguito and many more San Diego County causes she has adopted over decades of dedicated and skillful leadership.

Mrs. Harper has served on the Board of Directors of the Boys & Girls Clubs of San Diegiuto since 1992, but her service to the club began a decade earlier as a volunteer Chairperson of the Club’s most successful special event.  During her tenure as one of the clubs most passionate advocates and volunteer leaders, she served as the first female Board Chairperson of the Boys & Girls Clubs of San Dieguito. The most successful Capital Campaign, the Share the Dream campaign raised $6 million for a new club and state of the aquatics center in Solana Beach.As the Founder of the Boys & Girls Clubs of San Dieguito’s Center for a Healthy Life Style, located on the campus of the Barbara Harper Branch, Mrs. Harper leads and promotes the Club’s vision of helping mitigate childhood obesity and diabetes by bringing awareness to children of all ages about healthy eating and living.  The Center includes an organic garden and a cottage for cooking classes all available to the community. Children learn how to garden along with tips for healthy eating.

Recently Barbara and Joe Harper’s family foundation funded the expansion of the Boys & Girls Clubs of San Dieguito’s La Colonia branch, which serves underprivileged, mostly Hispanic children.In addition to the above Barbara Harper Boys & Girls Clubs of San Dieguito “Signature” accomplishments, she continues to be a tireless and unselfish volunteer leader who has helped the Boys & Girls Clubs of San Dieguito expand and improve services which now benefit over 20,000 children per year at eight locations in north San Diego County. Barbara is much more than a skillful fundraiser, she is part of the heart and sole of the Boys & Girls Clubs of San Dieguito.Barbara Harper started her community fundraising when in Los Angeles, was president of the fundraising board at the John Tracy Clinic for children.  In the 80’s she was on the founding committee of Parents Who Care program which created non-alcoholic graduation parties and awareness of drinking and driving to high school students. In 1997, she spearheaded the founding of a nonprofit organization, Friends of the Powerhouse, whose mission it is to assist the City of Del Mar with the ongoing renovation and preservation of the Powerhouse and other beach related projects.  Under her leadership, Friends of the Powerhouse raised millions of dollars to remodel and open a new Powerhouse Community Center in 1999.  Later they assisted in funding a new children’s playground in Powerhouse Park.  For five continuous years she led the Celebrate the Champions fundraiser, raising over 2 million dollars for scholarship programs at UC Davis & UC San Diego.  Barbara helped raise $2.8 million for a Safety Center and head lifeguard tower at the beach in Del Mar which opened June of this year.  Barbara was also a member of the Foundation Board at Cal. State University San Marcos.

Barbara is married to Joe Harper, President of the Del Mar Thoroughbred Club.  They have four daughters and nine grandchildren.